This is a reversal of the situation that currently live manufacturers Fiat and Chrysler!

In 2009, Fiat has saved the American manufacturer of bankruptcy and now the Italian manufacturer is losing speed, while Chrysler expects to achieve revenues totaling $ 1.5 billion for its fiscal year 2012.

As proof, Chrysler has recorded profits of 436 million in the second quarter. The year passes the same period, the manufacturer had accumulated losses of $ 370 million.

All this is mainly a strong sales in North America. The most popular models were the Chrysler 300, Dodge Journey and truck RAM 1500.

In Canada, for the first six months of the year, Chrysler has seen its sales increase by 7%. This is equivalent to 130,000 vehicles sold.

The financial problems that all European countries are currently living, have very negative repercussions for automobile makers, including Fiat.

The latter announced that its fiscal second quarter for reaping a profit from operation of EUR 1 billion, thanks to the results of Chrysler.

By itself, Fiat recorded losses of € 138 million for the second quarter, while for the same period the year passes, his losses had been € 87 million.

But if this trend were to continue, Fiat could congratulate having acquired the American manufacturer. 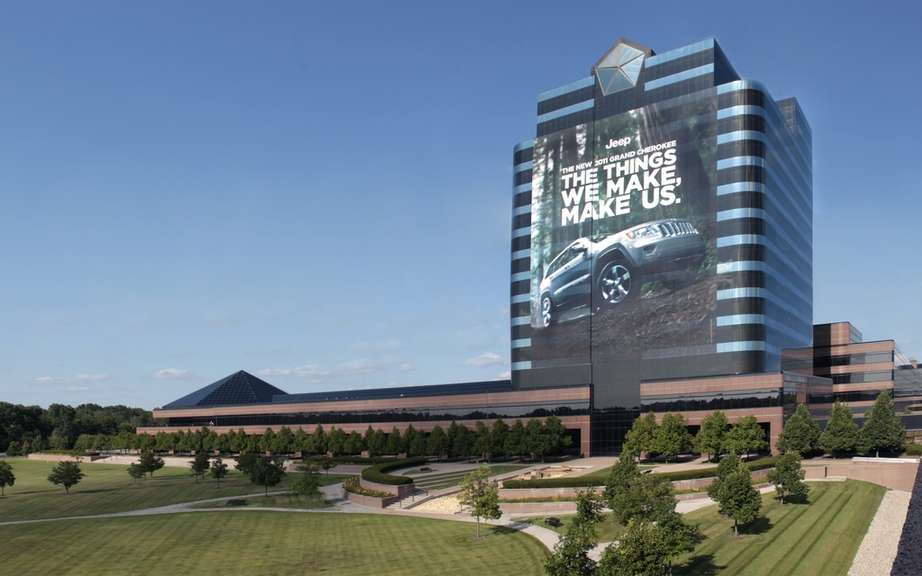 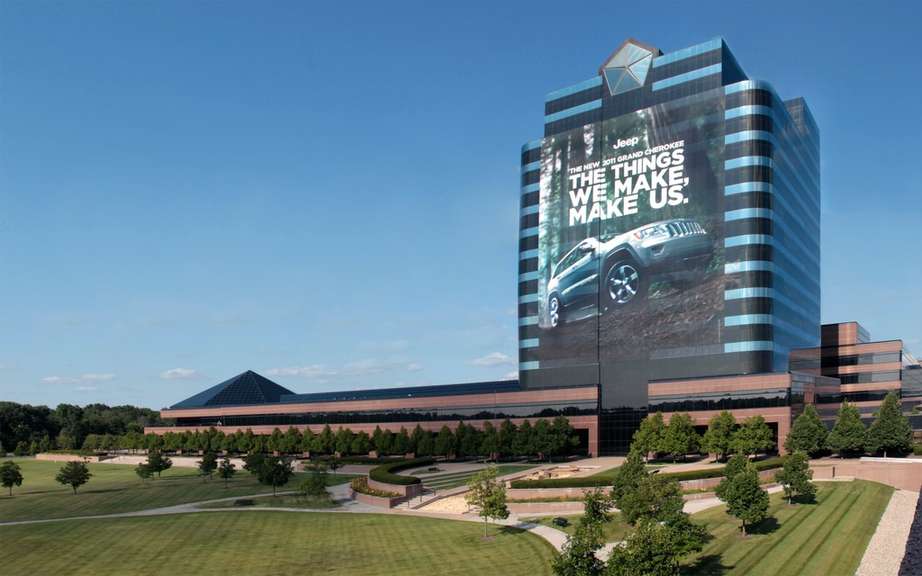 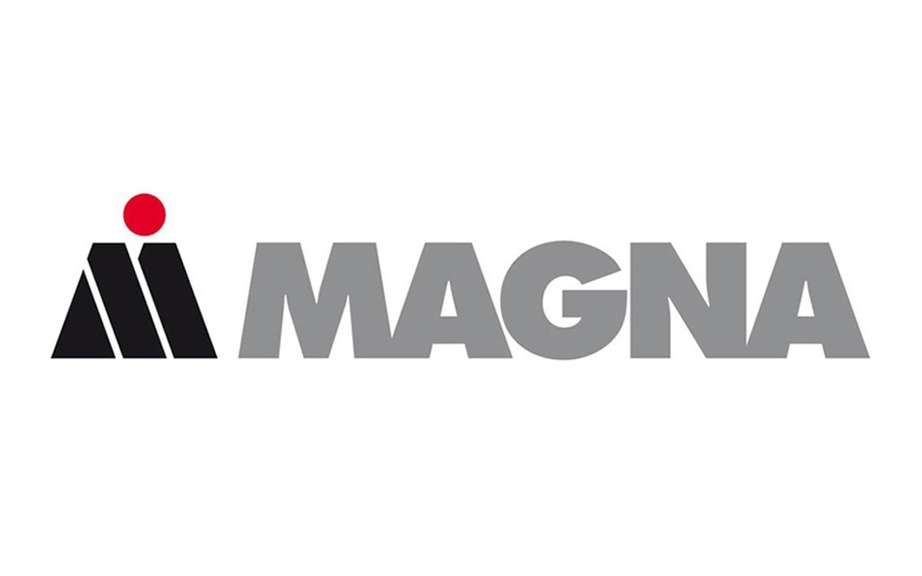 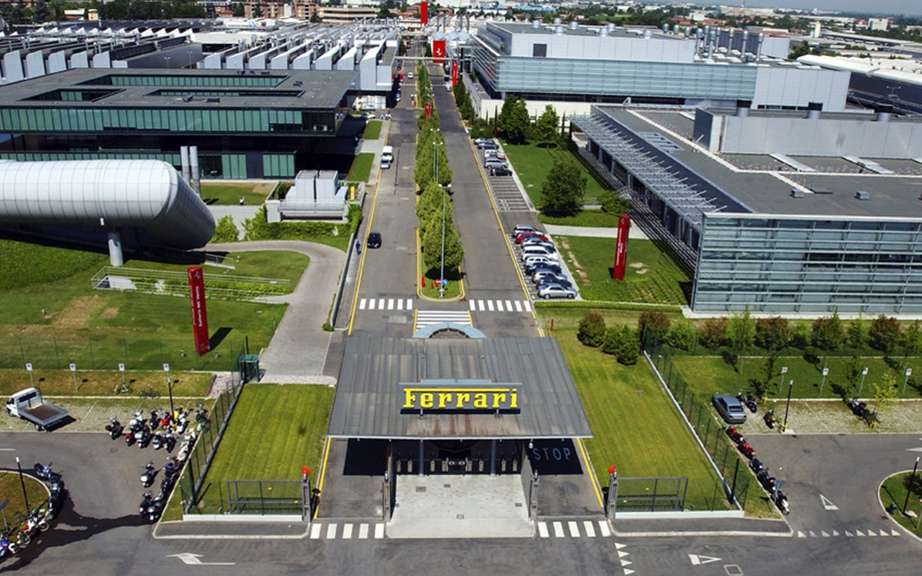 Ferrari recorded a record year in 2011 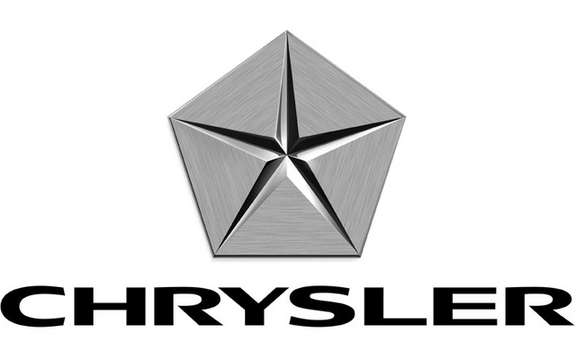 Chrysler finally knocked off the profits 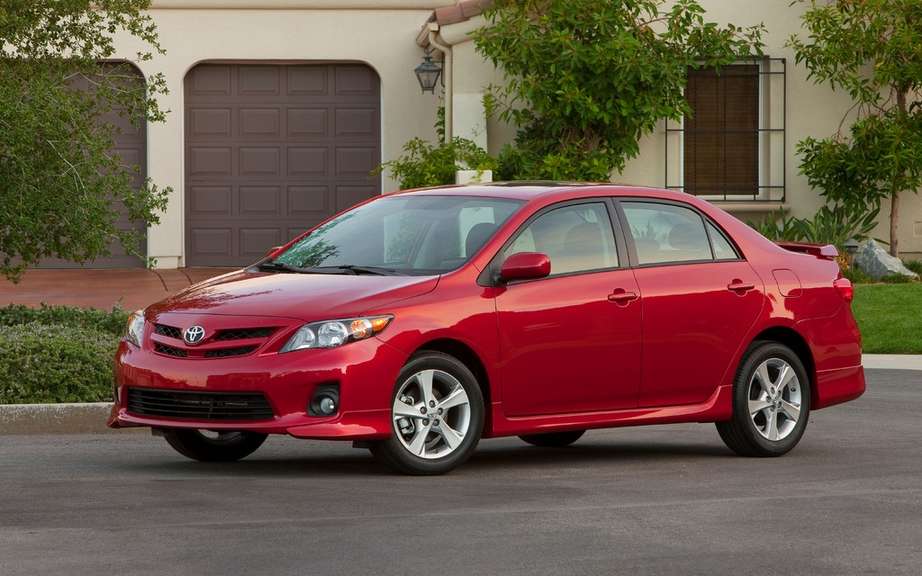 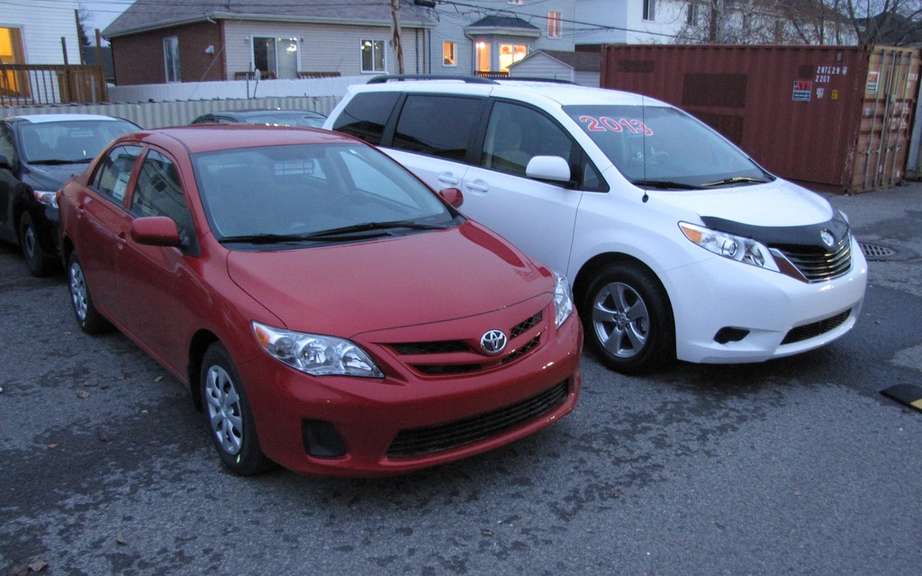