This is not the first time we said that the Swedish manufacturer Saab saga is about to know a happy ending when everything turns into a nightmare, but this time, ca could finally be good news .

In recent months, Saab continues to make headlines about its financial woes.

Let me give you today, the nomenclature of the various articles we have posted on this manufacturer:

9 July 2011: Saab finally seems to see the light at the end of the tunnel

September 7, 2011: Saab fits under the law against bankruptcy

The very latest news coming about Saab indicates that the current owner of the manufacturer Swedish Automobile has finally reached an agreement with two Chinese companies, which would buy the Swedish manufacturer for a derisory sum, taking into account the circumstances. These Chinese companies Pang Da and Youngman.

The small Dutch manufacturer Spyker and his associates had bought Saab from General Motors hands in 2010 for the modest sum of 400 million U.S. dollars wholesale.

If all goes as planned, the Chinese become owners of two Swedish manufacturers. Recall that Ford sold to Chinese automaker Geely in 2010, the Volvo brand for the modest sum of € 1.26 billion. 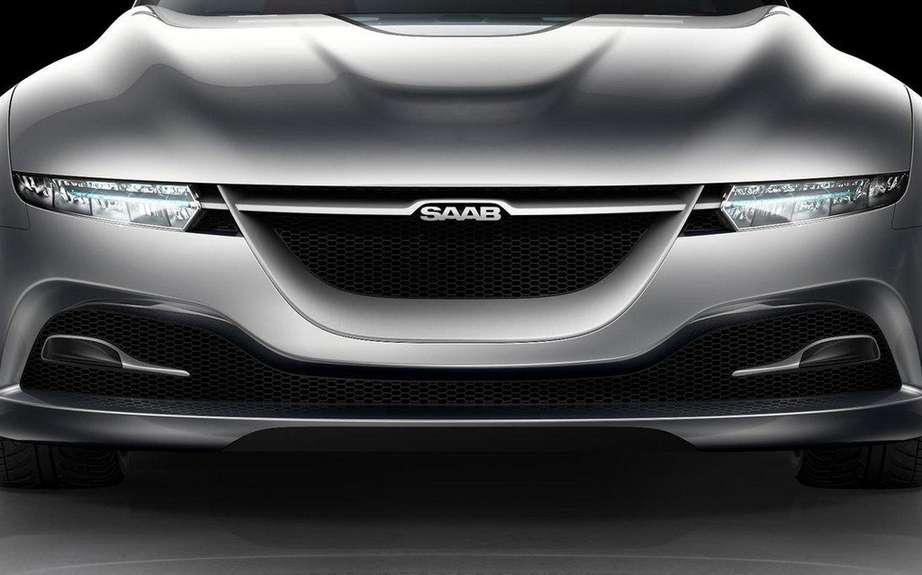 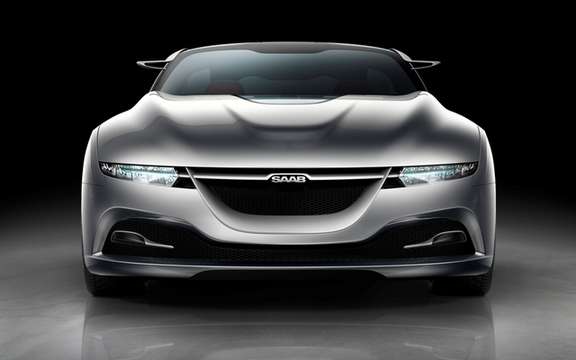 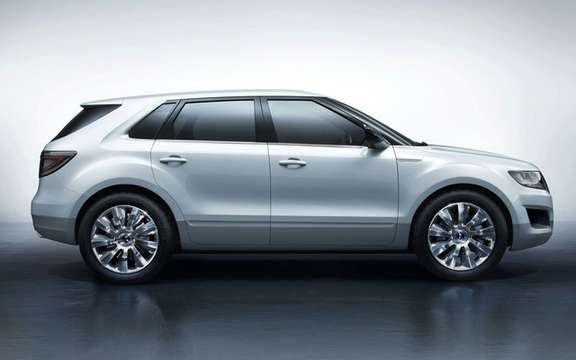 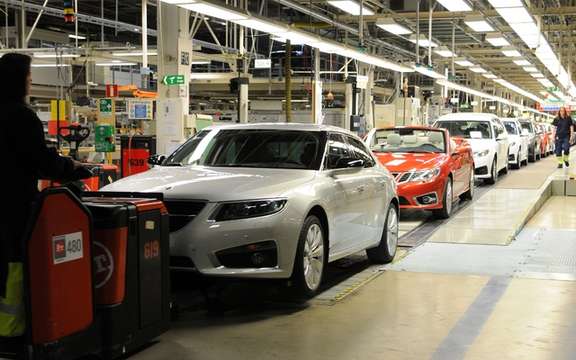 Saab is still lack of liquidity 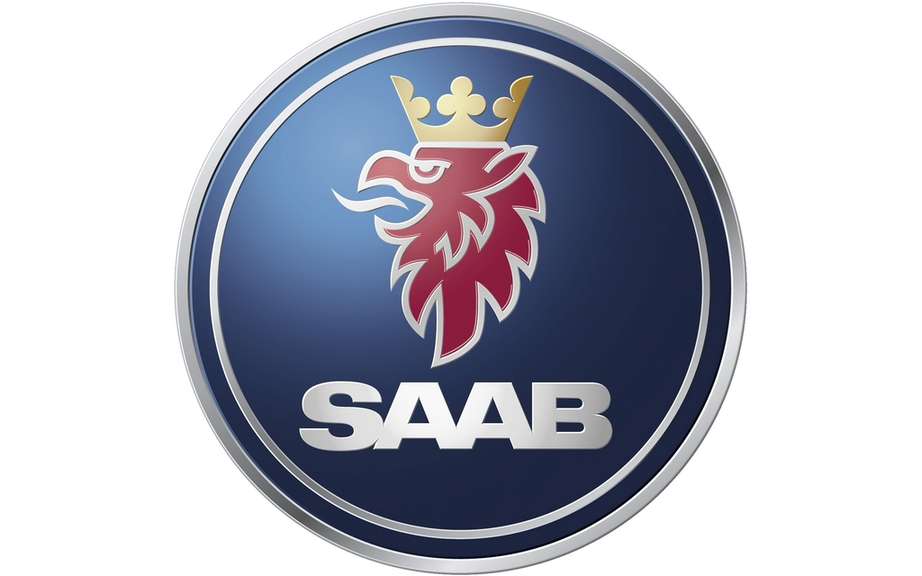 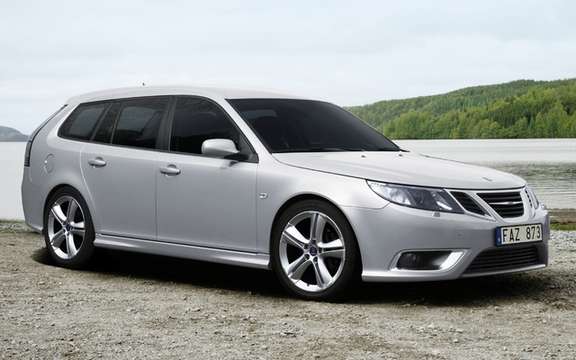 Saab seems to finally see the light at end of tunnel