Fiat wants to buy the shares held by Canadians in Chrysler

After having redeemed the 6% stake held by the U.S. Treasury in Chrysler which totaled $ 500 million, is now a Fiat offers Canadian and Ontario governments to take ownership of their holdings in Chrysler.

Since last week, Fiat officially took control of Chrysler by holding 52% share of the American manufacturer.

Sergio Marchionne, the boss of Fiat and Chrysler also proposes to pay an amount of $ 120 million to redeem the 1.7% stake held by Canadians in Chrysler.

I am willing to bet that the discussions between Fiat and the governments of Canada and Ontario will lead very quickly to an agreement between these different entities.

By the end of this year, Fiat hopes still detain at least 57% stake in Chrysler.

Participation that holds the American union auto workers VEBA (UAW) in Chrysler, evaluated a little more than 40%, could possibly be a turn of an offer of the Italian society. 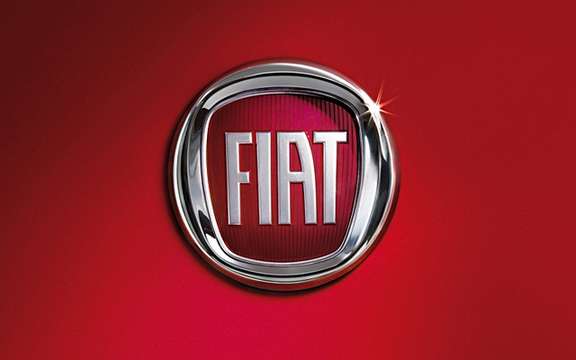 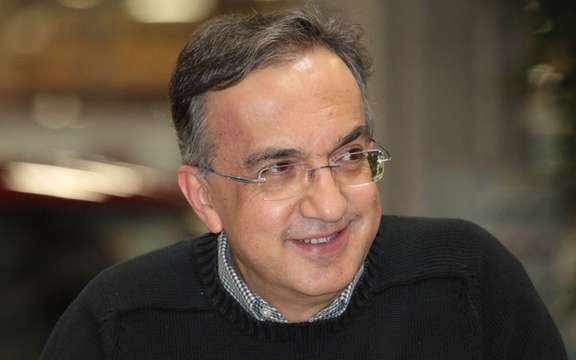 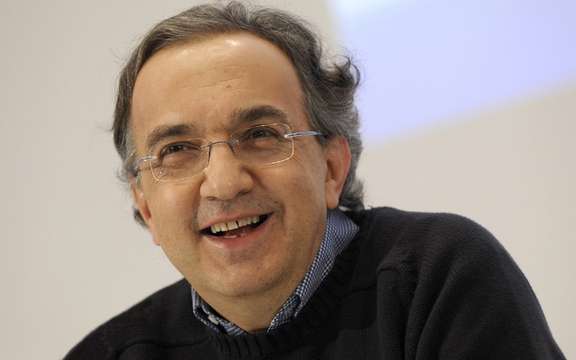 Fiat plans to buy shares of governments in Chrysler 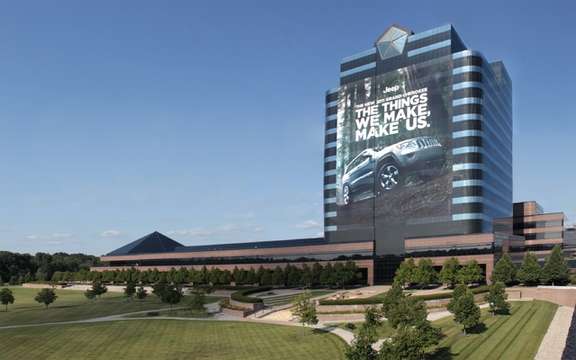 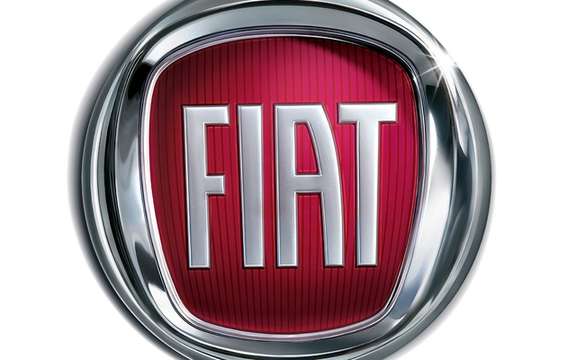 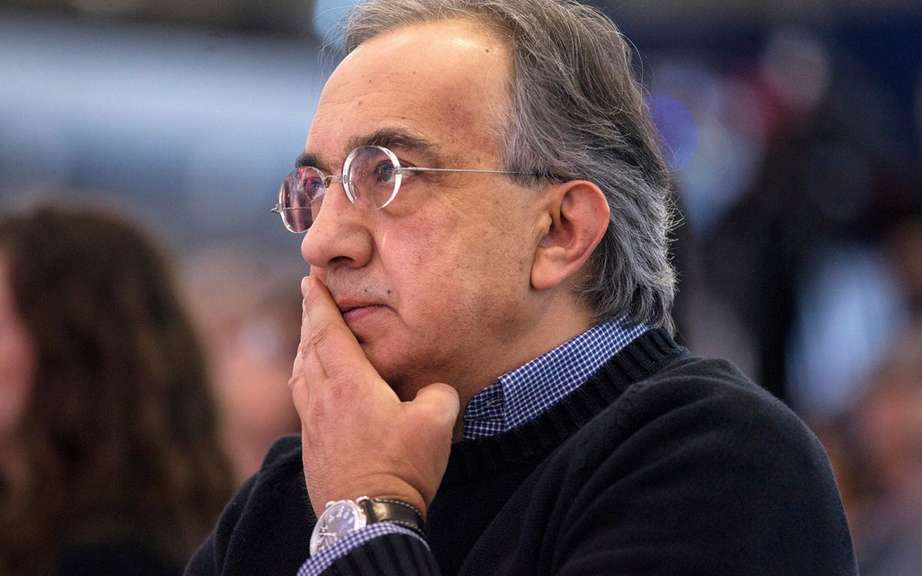 Fiat to buy remaining us stake in chrysler