The American organization Insurance Institute for Highway Safety (IIHS) has announced that the Highlander and Venza 2010 each deserves the award for "best choice in matters of security."

"Best choice in matters of security" is the highest distinction awarded by the Security IIHS. To deserve such an award, a vehicle must earn the highest rating ("good") during the impact tests before, lateral, rear and rollover IIHS, and be equipped with an electronic control system for stability . IIHS tests have become more stringent in 2010 following the addition of the rollover test.

The IIHS is a research and communication independent nonprofit funded by auto insurance companies.

All Toyota models meet or exceed the safety requirements in North America. 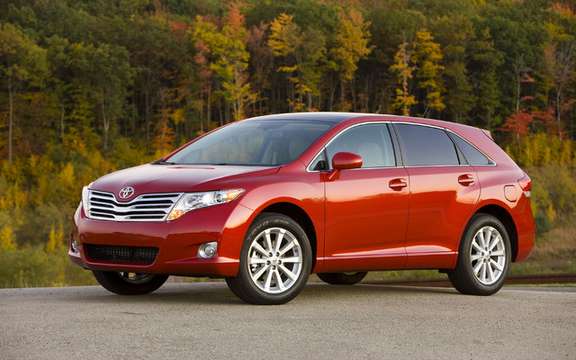 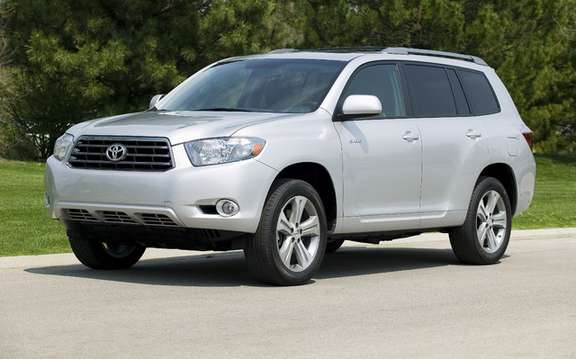 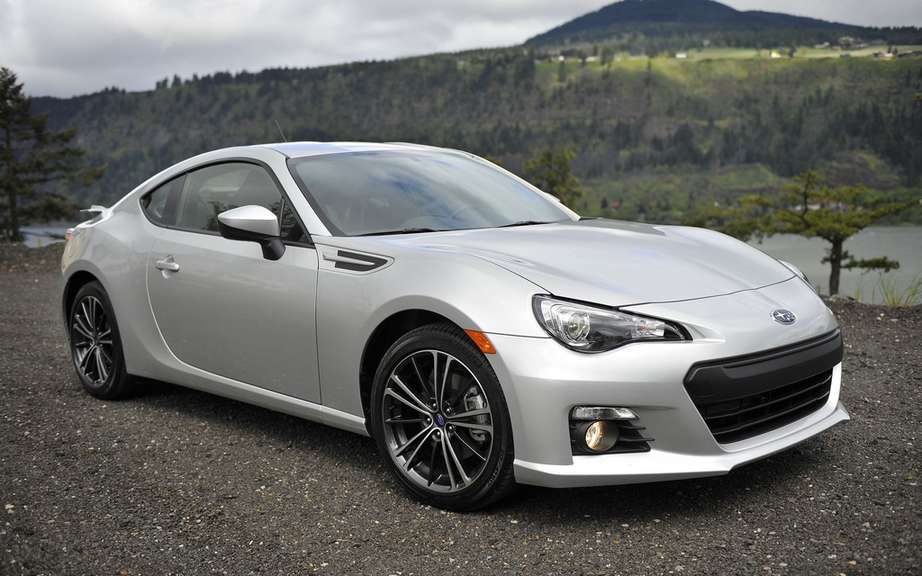 Subaru BRZ 2013: Award-Winning as the best choice by IIHS 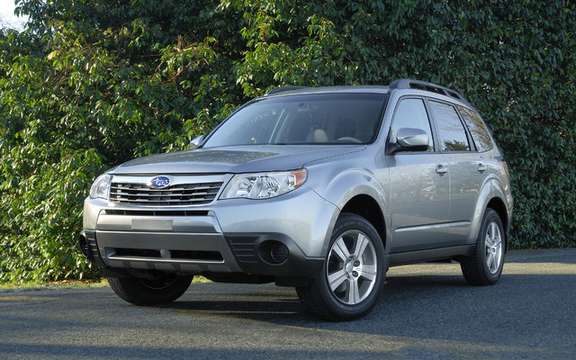 The IIHS considers all vehicles Subaru as 'Top Safety Pick' 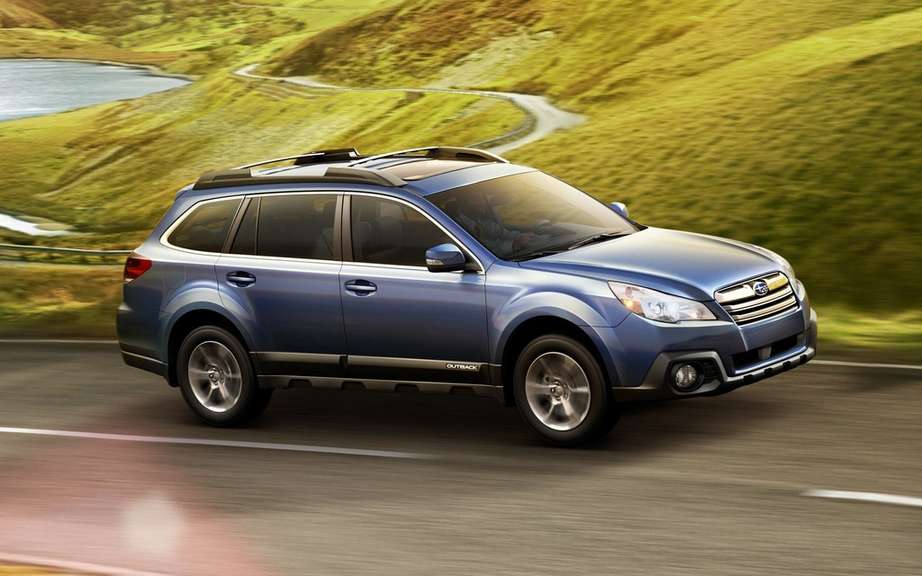 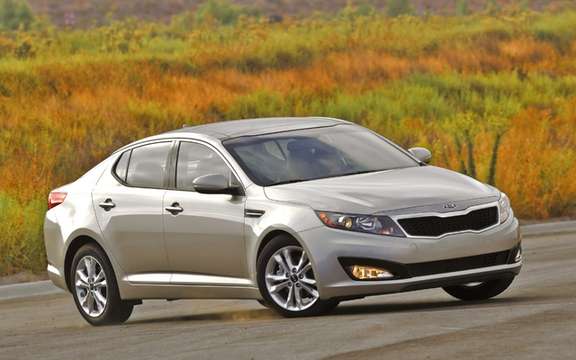 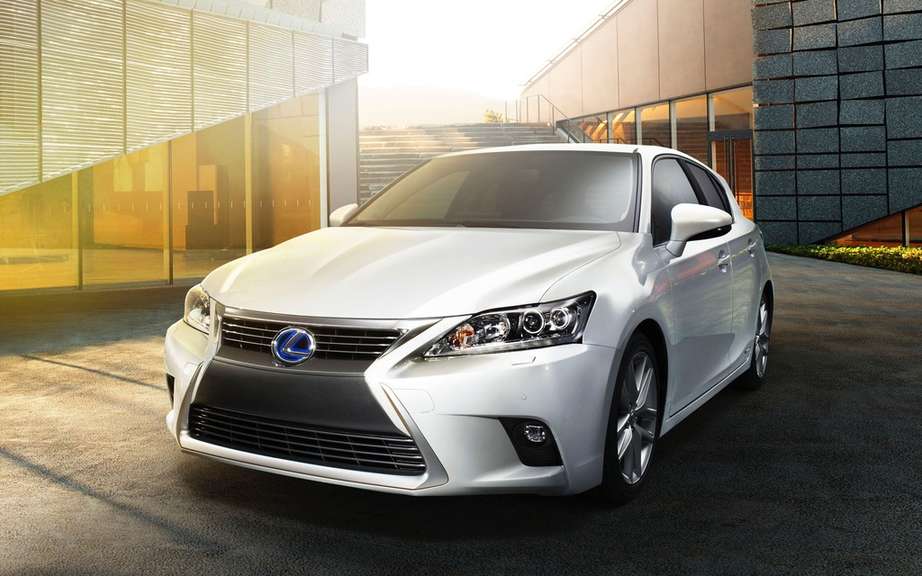 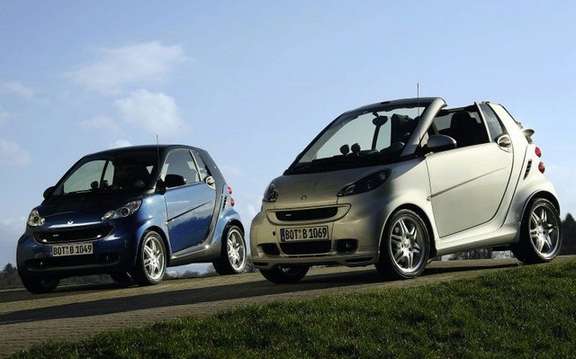 The very securiraire Smart Fortwo: the exception that proves the rule